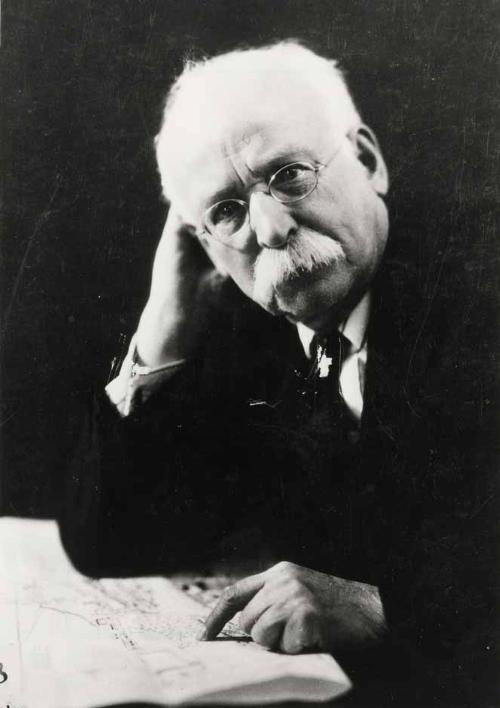 We take our name from Sir Ebenezer Howard, the founder of the Garden City movement.

Howard Cottage was one of the UK’s first housing associations. It was set up in 1911 to create affordable homes for the workers who had migrated from the cities to take up employment in Letchworth, the world’s first Garden City.

Since then, we have played an important role in Letchworth Garden City’s history, particularly after the First World War, when our designs provided the national blueprint for the development of large-scale local authority housing.

We now have over 1,600 homes, including more than 300 rural homes that we built in partnership with local authorities in Hertfordshire and Bedfordshire. All our rural homes are occupied by local people who would otherwise have been unable to afford their own home.